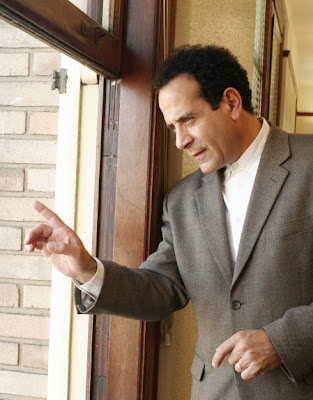 Growing up vegetarian from birth, I was quite alarmed when one day, fish was brought to the house by none other than my mother, and was pan-fried for a feast as if to advertise the alarming fact by amplifying the scent. There was a good reason for the fish – my baby brother was extremely anemic and needed that extra nutritional boost to get him back on track. I had no intentions of standing in his way of growing up, but to me it seemed like an excuse for frequent fish-feasts throughout that summer and onwards. My distaste for the aroma of frying fish was not something I tried to hide. It was well advertised just like the scent itself, elevated from a frying pan by the gas flames and filling out the tiny hut in the heat of the summer. And like any good mother, mine tried to hide the fact by covering it up with white lies. I’d come back from school, to find the frying pan cleaner than ever or in the sink, and the house filled with a scent that would not embarrass a fisherman’s house. There is only one thing that can explain her embarrassed surprise when hearing my loud cry: “you fried fish again?!”. My mom has acquired anosmia sometime in her later adulthood.

While the fried fish is something anyone (except anosmiacs, of course), even without an acute sense of smell, would be able to pick up on immediately, I was able to tell when food went bad way before anyone else in the family did. Living without refrigerator (and with an anosmiac mother) made this skill particularly handy. But while most of my family could enjoy a day-old dish, even after I made it very clear the food is already deteriorating, I just sat there and watched them, puzzled…

To this day, I go through my day heavily relying on my sense of smell to assess my environment, and I can often guess what my partner had done in the house before I came in just by the smell in the house. My favourite thing ever though was guessing which shampoo he used by sniffing his head… The scent of the shampoo changes on the skin and hair, so that makes the game a bit challenging sometimes.

I get particularly excited whenever the sense of smell is acknowledged by people in a surprising way. So I was particularly excited when last night, when I watched an episode of Monk with David, the murder mystery was solved as the detective’s assistant Natalie recognized an after-taste of Aqua-Velva in her wine. The body of the victim (well, to be precise, the almost victim as he really died of a heart-attack before the murderer had a chance to get him) was hidden in a barrel. He doused himself with the aftershave the night before.

Did you ever find out something a person wanted to hide from you thanks to your sense of smell? Which mysteries did your nose solve for you? Share your stores and enter to win a miniature of Roses et Chocolat, my new limited edition for Valentine’s Day!
Back to the top