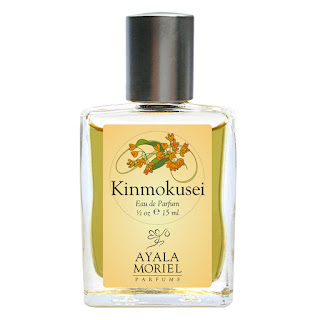 Basenotes is turning 15 this September!
To celebrate, they're revealing, hour-by-hour, the "500 Greatest Modern Perfumes" that were launched from 2000 till now. This makes for a fascinating read that reveals what the choices of members of this wonderful global community of fragrance lovers (which I've been part of since 2003), which originally began mostly as a grooming and fragrance forum (AKA discussion board) for men. Yip, those were the days before blogs and vlogs, YouTube and Netflix ;-)
The list's order is not exactly important. Rather, look at it as a compilation of what members had in their fragrance collections (AKA wardrobes), wish lists, which ones were viewed and reviewed the most, and which ones received the best star ranking. For each fragrance selected, there's also a review by one of the members. So it makes for a very fun read! 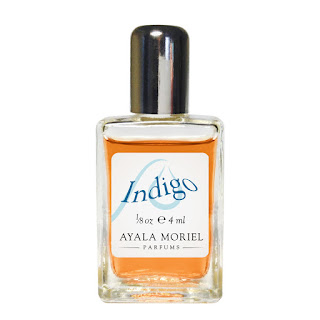 You'll find all kinds of fragrances here, from drugstore gems and celebrity frags to posh designers releases, niche and hard to find European fragrances and of course - the creations of artisans like me who make everything by hand, bottle by bottle. So far I've seen 4 of my perfumes there: Palas Atena, Fête d'Hiver, Indigo and Kinmokusei, plus one that I've reviewed (Poivre Samarcande). You can also join the discussion on guessing what would be revealed next, on this thread.
It's like a snapshot of what Basenoters have been wearing and loving for the past 15 years. The entire list will be fully rolled out on September 25th.
Basenotes article announces the 1st Artisan Fragrance Salon in San Francisco July 8th at Gallery 4N5, mentioning some of the artisan perfumers participating. Can I even begin to tell you how excited I am to be part of it? I will have a booth there, as well as a 45 minute presentation at 12 noon about scent, seduction and story-telling! The upcoming release of the new Orcas fragrance was announced on Basenotes yesterday!

Also, Orcas was added to their fragrance directory. Those of you who have already experienced my new woody oceanic - please add your reviews and help me spread the word around!
Frangipanni Gloves perfume was added to Basenotes fragrance directory, so all Basenotes members among you who have tried can now add their insights and reviews for this perfume.
Visit Basenotes to read Walker Minton's article High Fibre Fragrances (or How I Discovered Natural Perfume).
Post a comment on that article, and enter to win a coffret with the 8 scents mentioned in the article ($360 value):
Rainforest
Vetiver Racinettes
ArbitRary
Bon Zai
Épice Sauvage
Espionage
Lovender
Sabotage