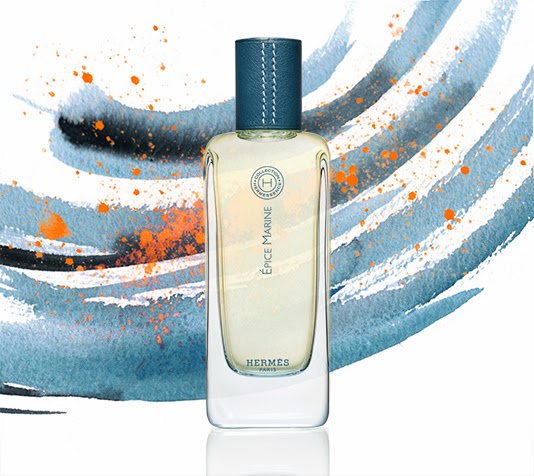 Lightshed, a photo by Ayala Moriel on Flickr.
This thought provoking sculpture by Liz Magor is a great inspiration to me. It's a puzzling piece of the landsacpe that whenever I pass by I ask yourself questions. At the same time, it's very realistic looking - yet it's obviously completely impractical. There is no chance that people actually live there, unless they are stuck inside forever... It's sort of a 1/3 size model of sheds that used to be scattered along this harbour when it was used for harbouring ships... But not quite: It's complete with barnicles and all - and is all silver. In fact, it is made of aluminum, even though it looks like wood. I pass by it a lot in my morning walks in Coal Harbour - sometimes without giving it even a second thought. But now that I'm getting deeper into my perfume inspired by this place, I am finding that in a way it relates to what I'm working on beyond the location.

In my perfumes, I often times need to create an illusion of a certain scent, using completely different material. The natural perfumer's palette is not nearly as versatile as I would like it to be and when attempting to express a concept such as the contract between city and nature (a recurring theme in my perfumes - for example: Hanami) - it's difficult to portray the man-made materials, minerals, etc. without the avant-guarde advantages of modern synthetics. I'd use galbanum as a representation for freshly cut grass (in combination with other notes, of course); vetiver for evoking wet wooden constructions; and who knows what else to emit the scent of hot metal, wet pavement or dusty concrete, rusty iron, or abrasive aluminum.

Creating the impression of something from something else is a challenge. And when there is a challenge I think there is also creativity at its best. I would (metaphorically) open the paint tubes of colours I don't really "like" or gravitate towards: seaweed absolute, fossilized pine resin, even galbanum didn't really used to be a favourite to be honest until I really learned how to use it. So I hope through this experiment I will learn how to embrace the nasty fishy smells of seaweed absolute and the evasive burnt grease notes of fossilized pine resin, and turn them into the beauty that I find in the contrast between the glass towers of the neighbourhood's new developments, the greasy marina and struggling sealife, and the pretty green spaces alongside the seawall, which are full of water-gardens in concrete and encourage the passers by to reflect and relax. Harbour Green, a photo by Ayala Moriel on Flickr.
Well, I just went through a lot of trouble typing out a whole blogpost, only to have it entirely deleted by a Flickr hiccup... It was about my Coal Harbour perfume experiment which I unearthed from last year's archived mods.

What originally smelled as rather skunky and morbid, even (the seaweed absolute is an extremely difficult note to work with, and smells like decomposing bodies of seashore lives - seaweed, clams, crabs...) has turned out to be, what I was hoping for.

I place a drop of essence on my wrist, and like a seed in fast-forward motion it sprouts and grows into this luscious garden - Harbour Green, to be precise: fresh cut grass on a summer's day; kelp growing on the rocks underneath the docks; daisies and fuchsias alongside the trail; and somewhere in the very background the whiff of summer-blooming trees - linden and elder; Oh, and is that aquaplane in the background taking off or landing?

And just like the original blogpost, the formula is entirely lost. I have searched high and low and the temporary lab recording card must have slipped out of my formulae sketch book and has grown feet of its own that took it away from all its like-minded friends...
So I will have to wait a long long time before I know if my attempt to revive the Coal Harbour experience is successful or not.
Sigh... The woes of a perfumer's life.
Back to the top