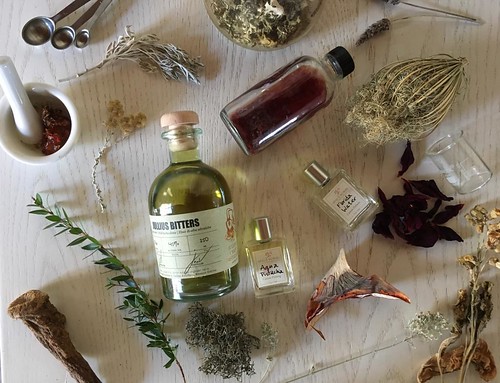 Coming soon: A spiritual (pun intended) encounter between the alcohol and perfume worlds.

Experience the Galilee's indigenous botanicals through the aromas and flavours in both libations by Jullius Craft Distillery and fragrant concoctions by Ayala Moriel Parfums.

We will return to the defining moment in history when the worlds of alchemy and herbalism split from Aqua Mirabillis (drinkable and wearable fragrant alcoholic concoctions used for both medicine for body and soul, and as a beauty product), into two different crafts – the distillation of potable spirits and the concoctions of perfume for its beauty alone.

During this special evening two of the region's original and pioneering alchemists, the master distiller Joov Har Gil and master perfumer Ayala Moriel will talk about their unusual and magical craftsmanship and demonstrate the continuity between the craft of Eaux de Cologne (aromatic and refreshing alcohol-based fragrance) and the craft of DeVie (pure spirit distilled from citrus, grape pomace and other local fruit).

We will also discover unusual aromatic plants, and will try to make perfumes and alcoholic beverages – one-of-a-kind and unique collaboration for that night – that you will of course take home with you.

This event is part of Western Galilee Now's Winter Festival 2019. 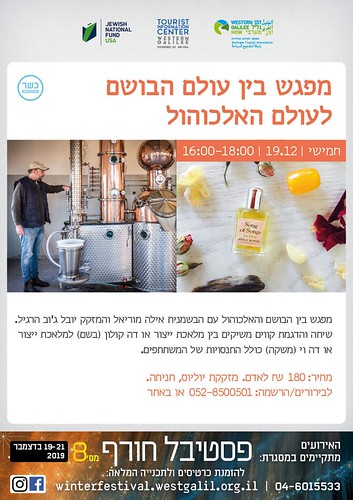 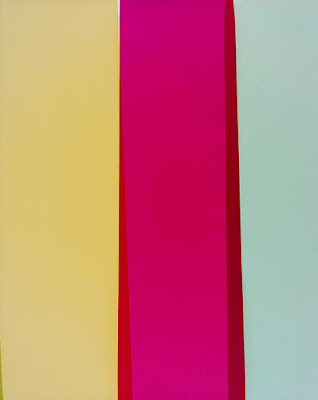 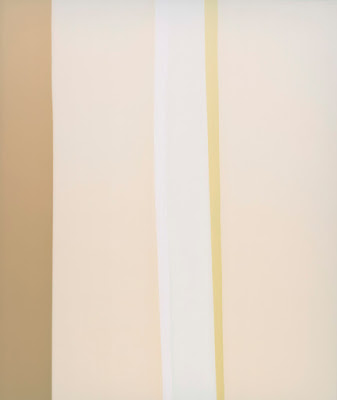 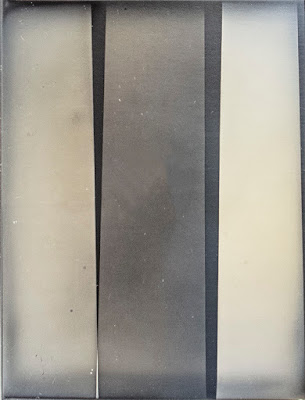 Additional information about ILLUME:
Ambient fragrance designed to complement and complete “Light Times” - Sanaz Mazinani’s solo exhibition that explores the technical history of photography and its implication on this art form.
ILLUME sheds light on the concept through the sense of smell, which is subconsciously influential in our formation and retrieval of deeply rooted and emotionally charged memories. Being an environmental fragrance and part of an art show makes it public, perhaps even invasive, unlike the intimate and personal memories often elicited by perfume. Therefore, it was important to keep the scent simultaneously vague and familiar. It is immediately noticeable upon entering the space, yet not easily recognizable and identifiable.
Wherever there is light, there is also shadow. ILLUME explores this interplay of light with the shadows it casts, both in our collective memories and personal ones. The scent is agreeable yet abstract, with disturbing elements hidden in the background. Its design draws on chemical and technical themes such as minerals and acids, to create a reference to the dark room. These dominant acidic and mineral notes are light and sharp, but are only a mask to conceal the dark secrets and hidden memories - embodied with wet, mushroomy woods and smokey notes. Taken outside of their context, these familiar, mundane smells loose their meaning, or perhaps take on a new shape and identity.
The scent will be "played" during the exhibit and also sold as limited edition room spray for gallery patrons during the time of the show.
Back to the top