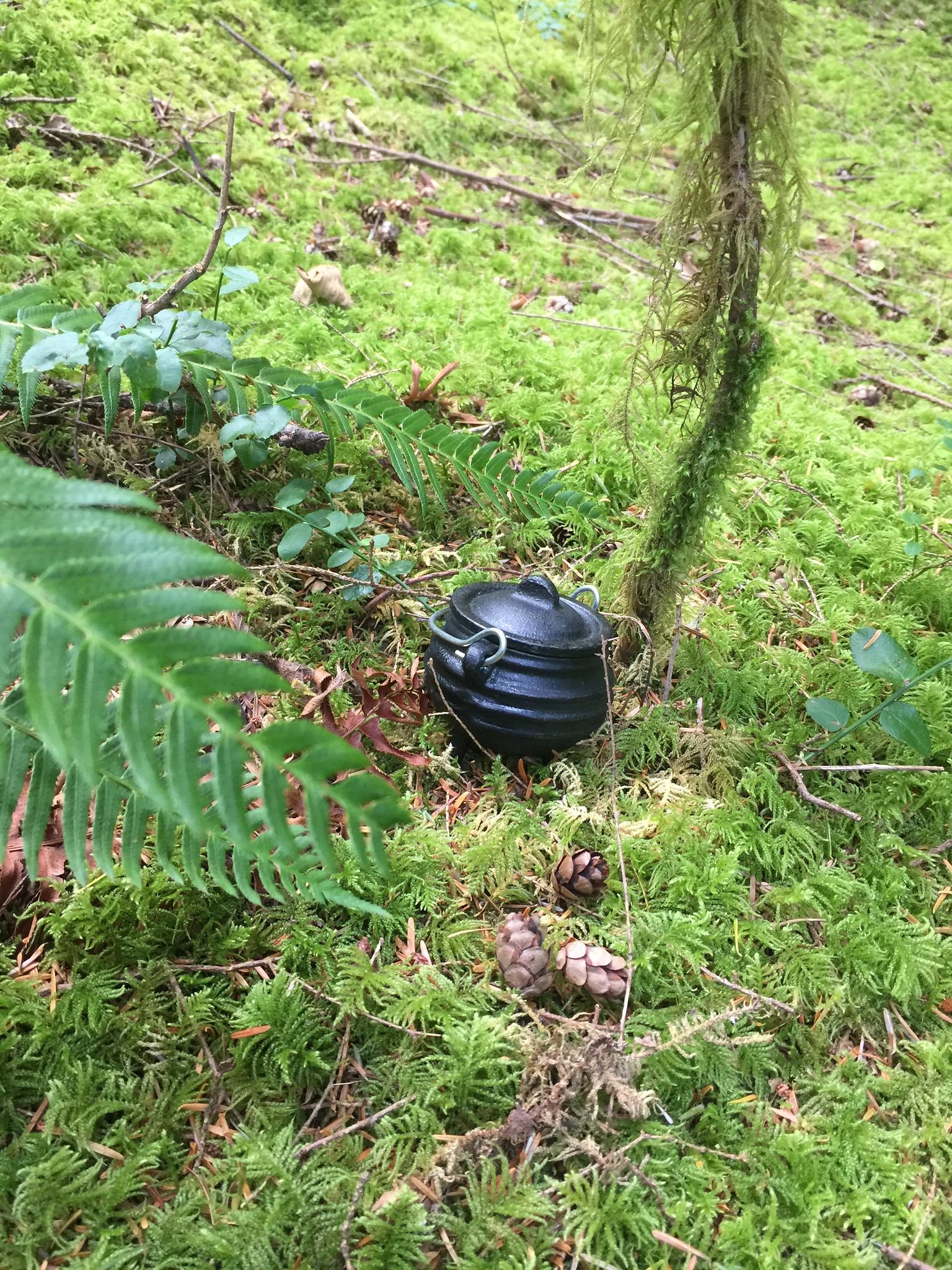 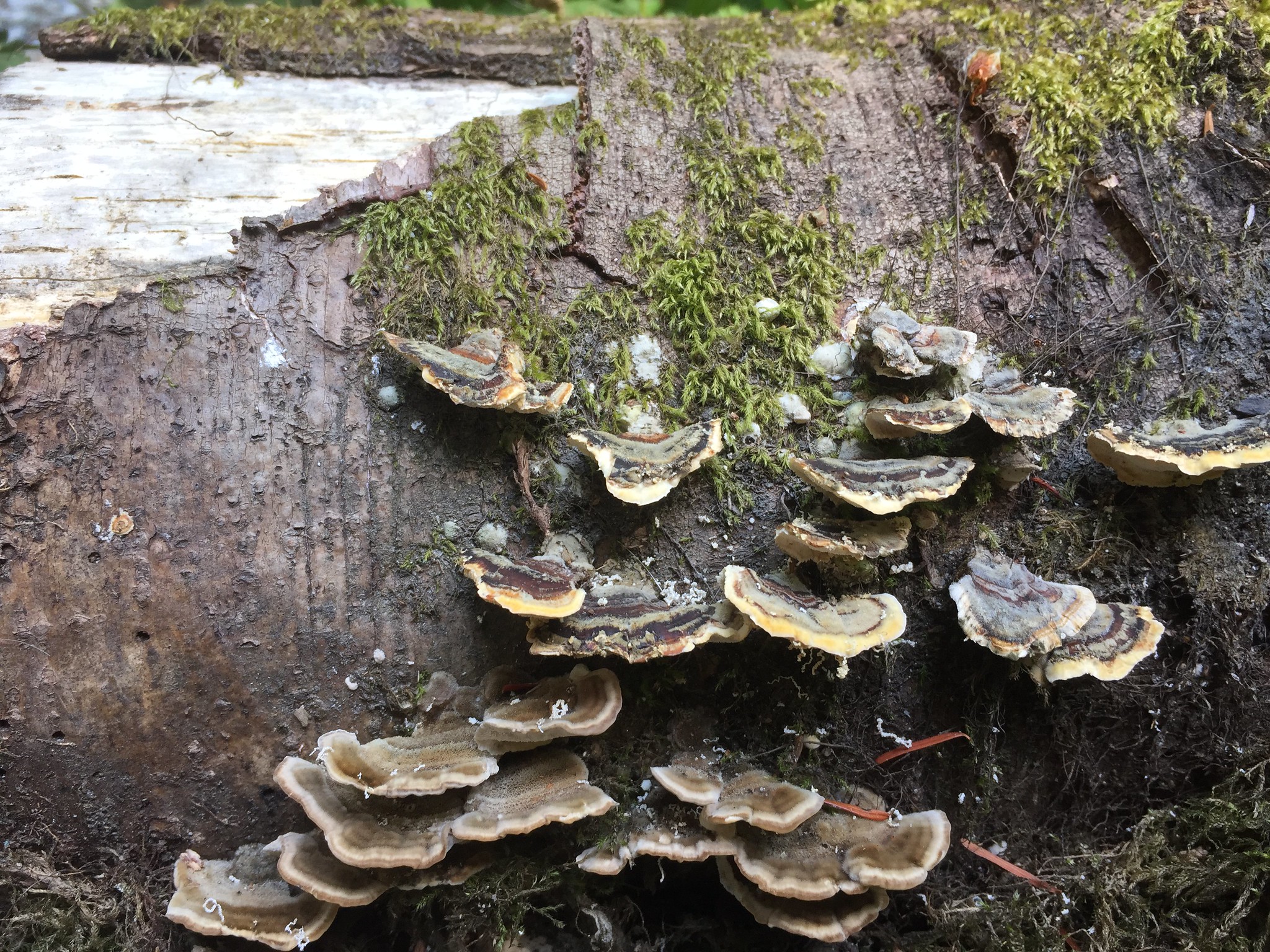 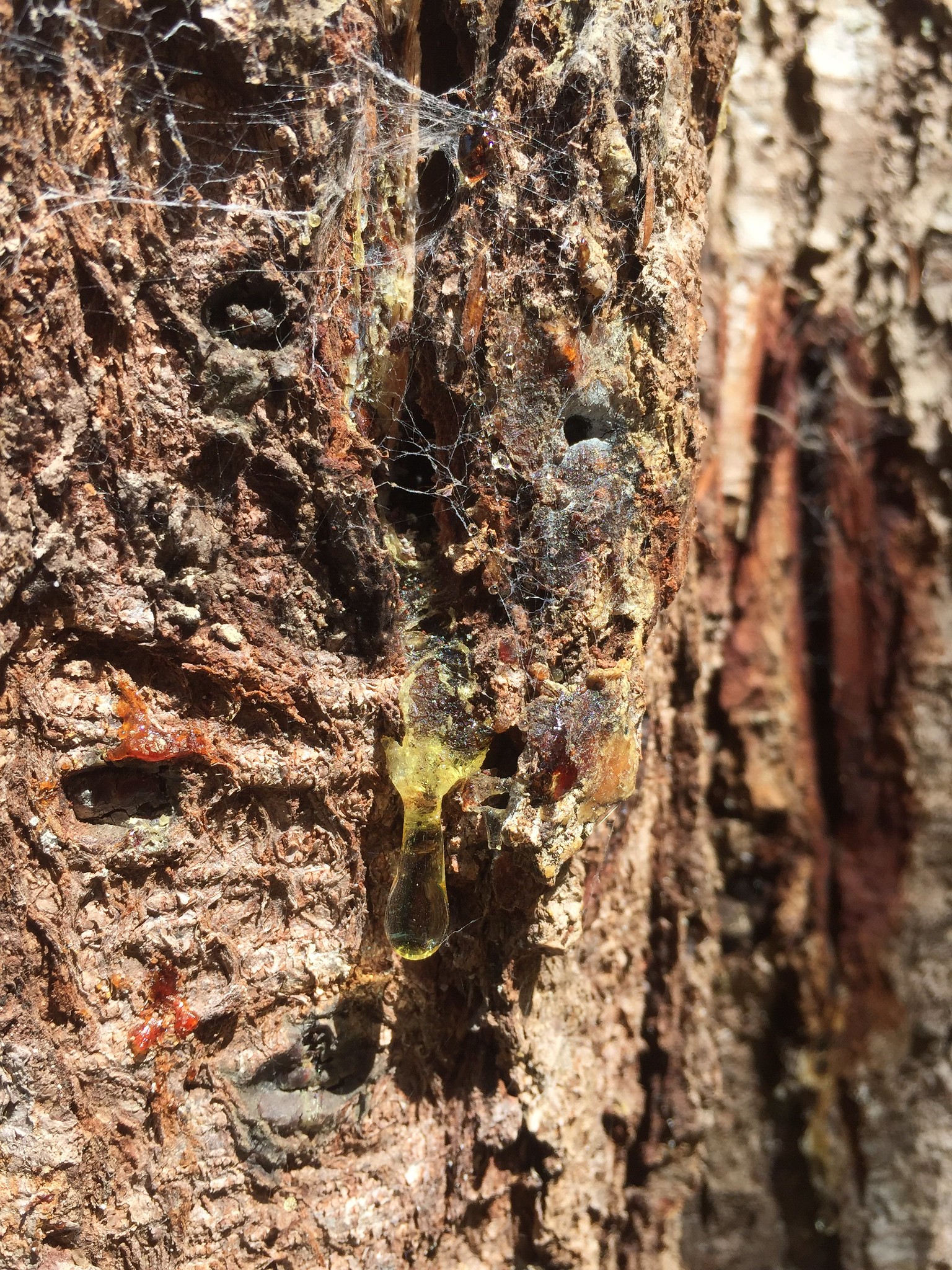 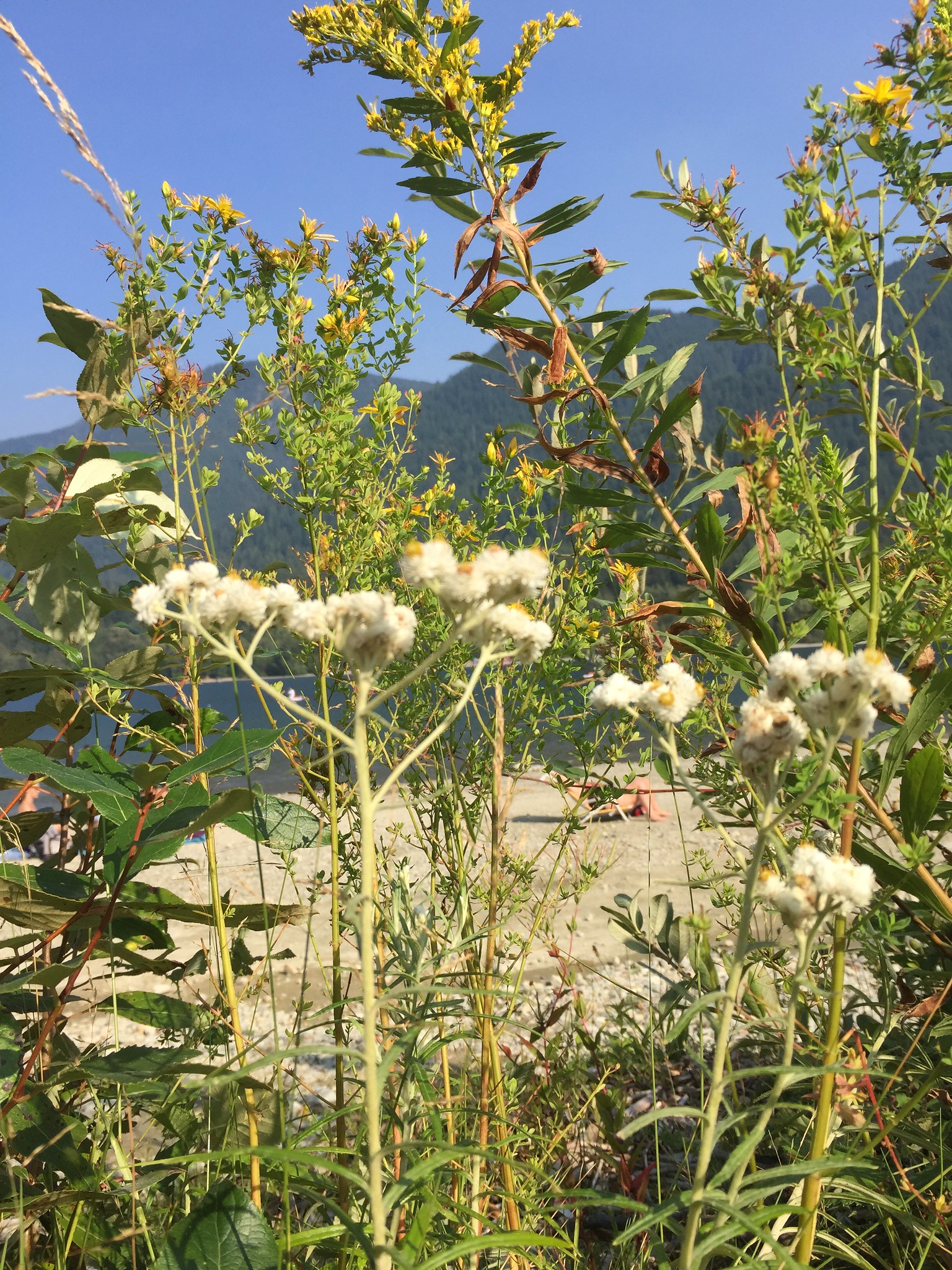 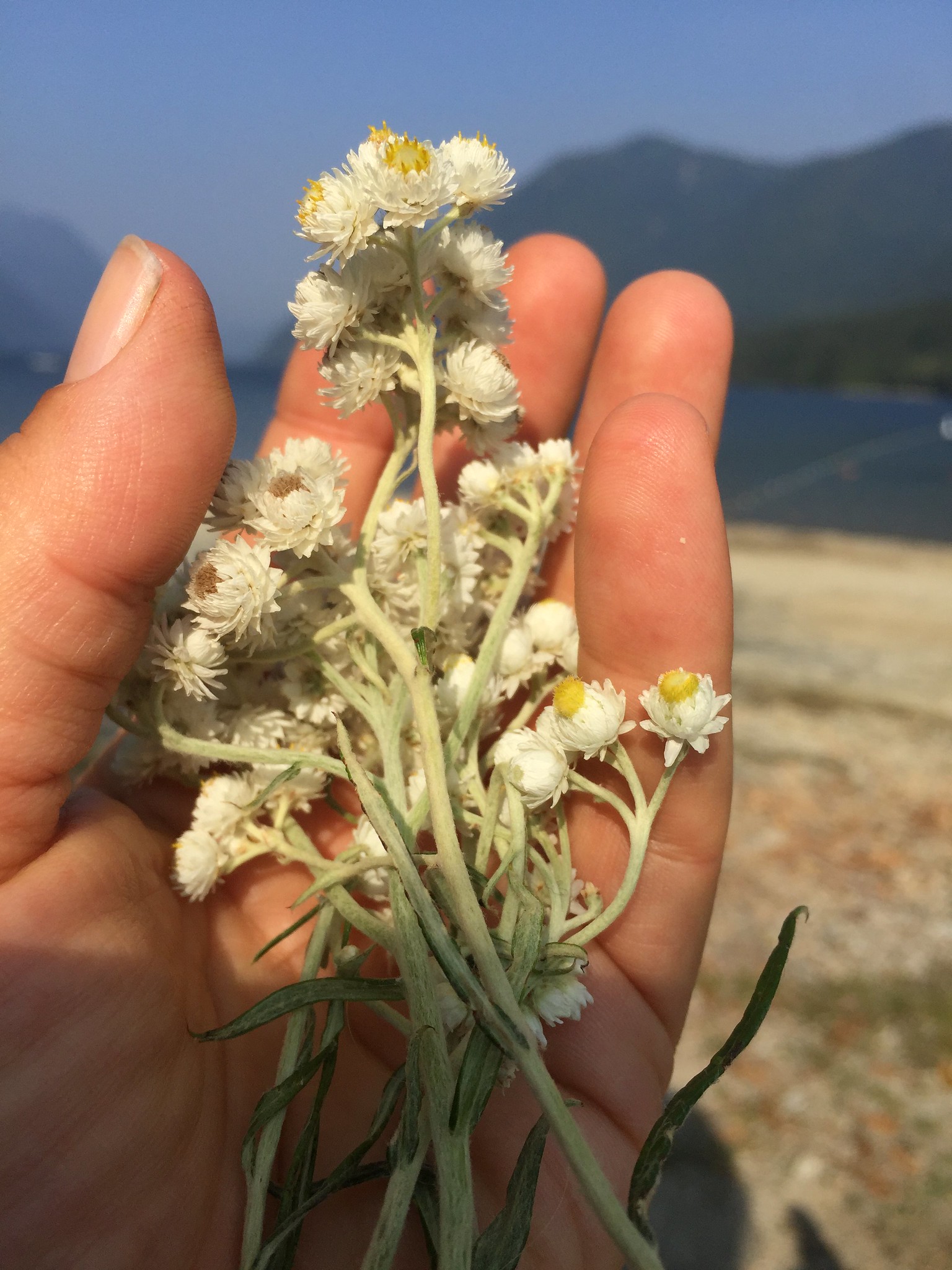 Last but not least, the shiny green leaves (more at the bottom of the pic) are those of Black Cottonwood, AKA Western Balsam Poplar (Populus trichocarpa), which contains salicin (the aspirin compound that also present in willowbark). The buds' extract (either in oil or alcohol) is also used medicinally, mostly as an anti-infalmmaroty, especially for joint and muscle pain. A salve can also be prepared from the oil infusion. Also it smells great - sweet-balsamic and ambery, which makes it a good medicine for the soul. I used it in Komorebi perfume to create the beautiful amber-like scent of the rain forest in autumn. 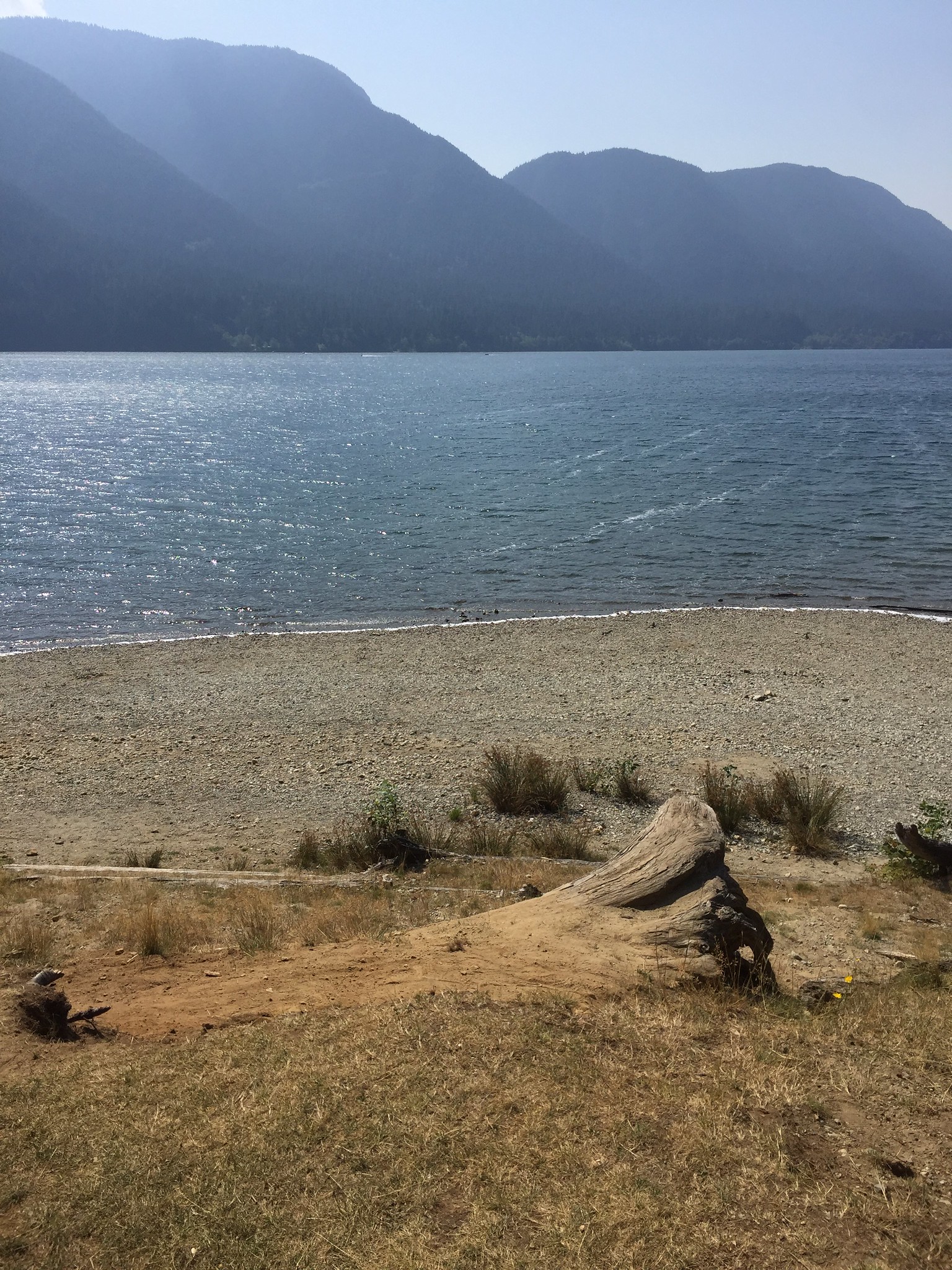 The flow of it, the glow of it.. Broken sun rays reflecting on the lake's surface and breaking into glitter, like thousands of golden leaves on an autumn tree. Other times it is ripples of grey satin silk, cool and smooth and in a canoe gliding quietly among fallen tree stumps. 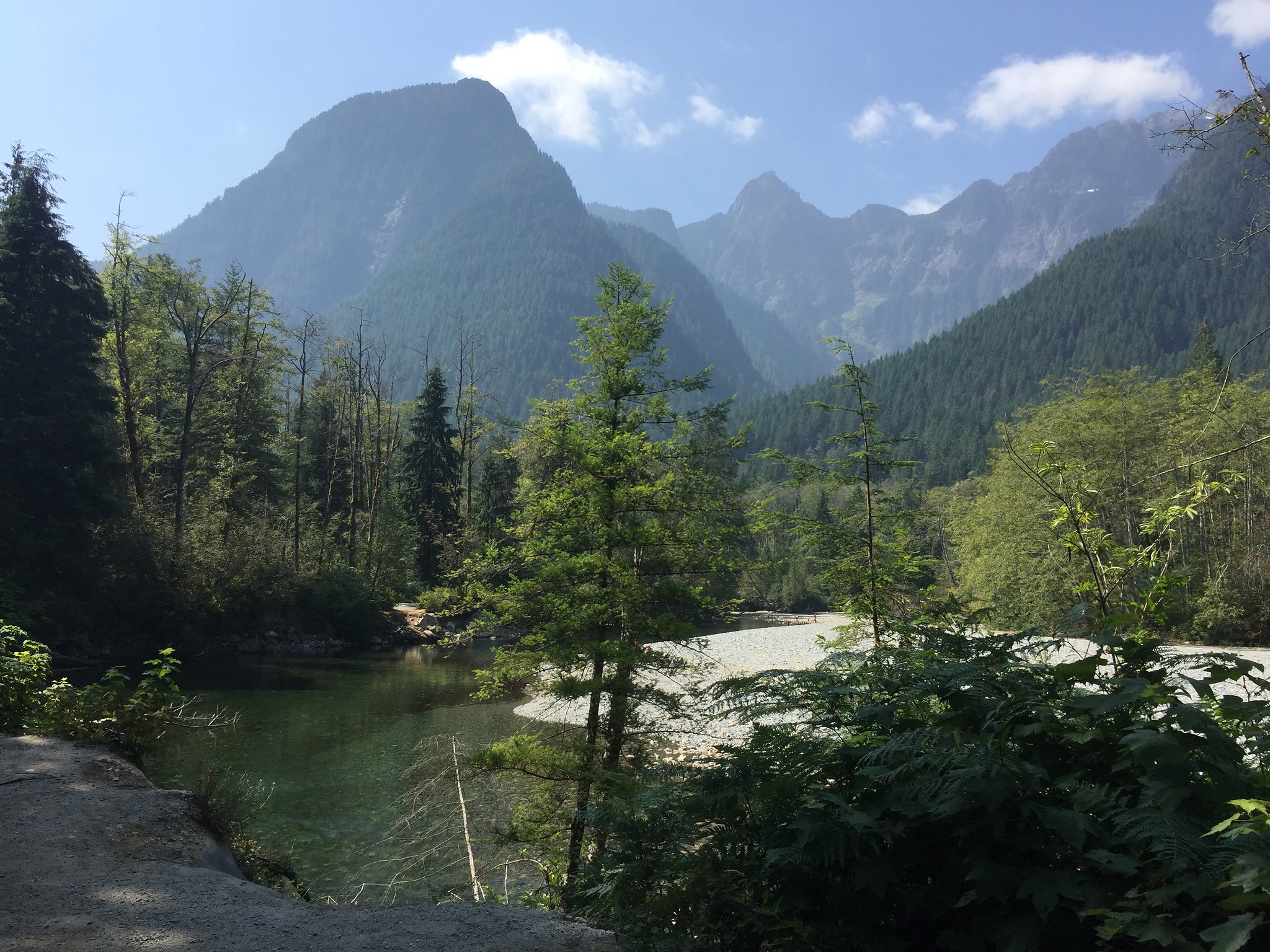 Gold Creek descending from the Golden Ears, cool and deceptive. Sometimes still, and a few curves away creating violent currents, white water and waterfalls. A deep emerald-turquoise pool carved into the rock, water rushing down its height collecting energy and then dispersing into the rocks... curving lazily among spruce, cedar and fir. 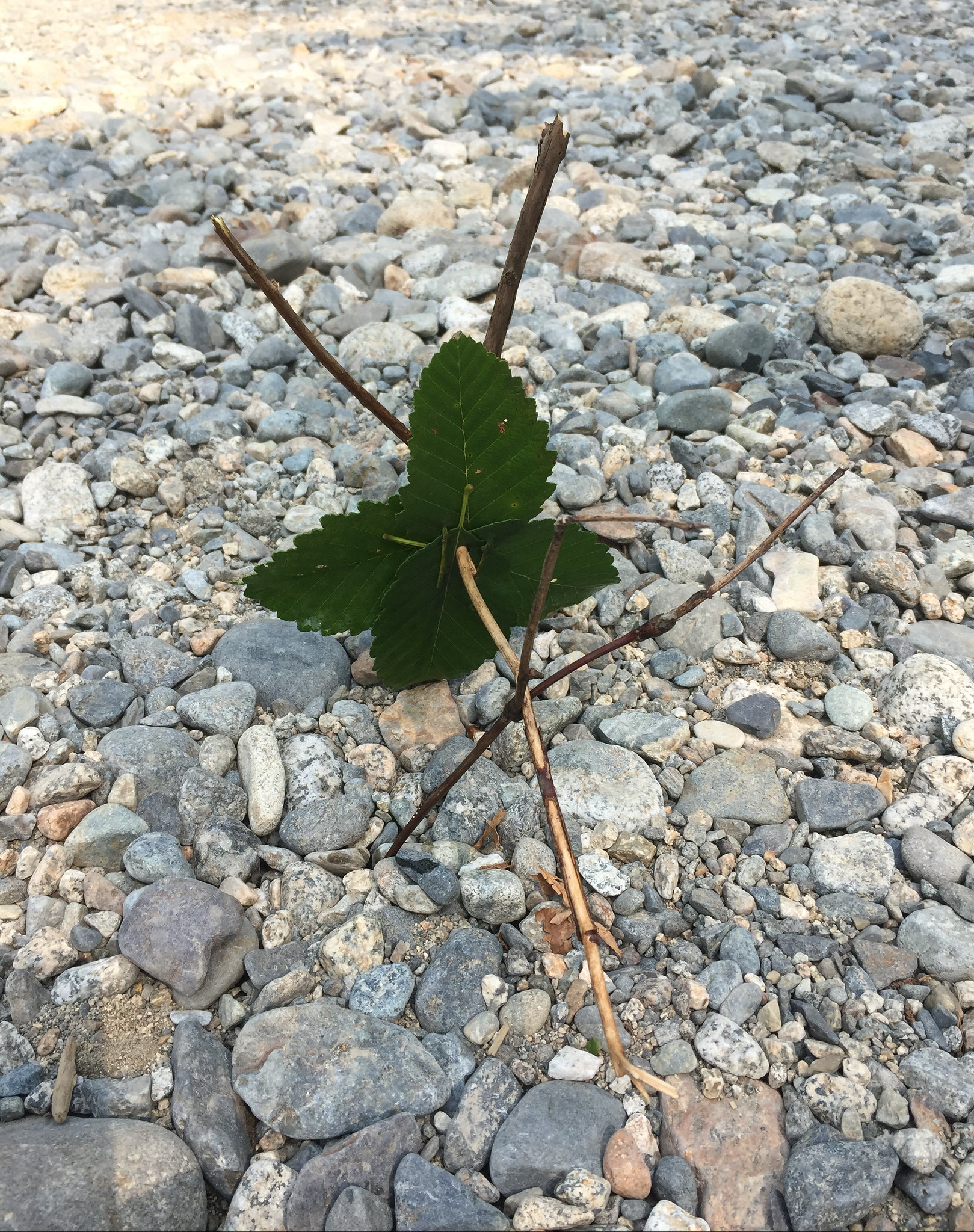 Water-carved quiet creekside beach, with smooth pebbles and wild clay banks, pools where dogs and children swim despite its chilly promise, and little whimsical watermills can be built from leaves, with the kind instructions of the Moomin book. The little things you find time for only in the summertime. 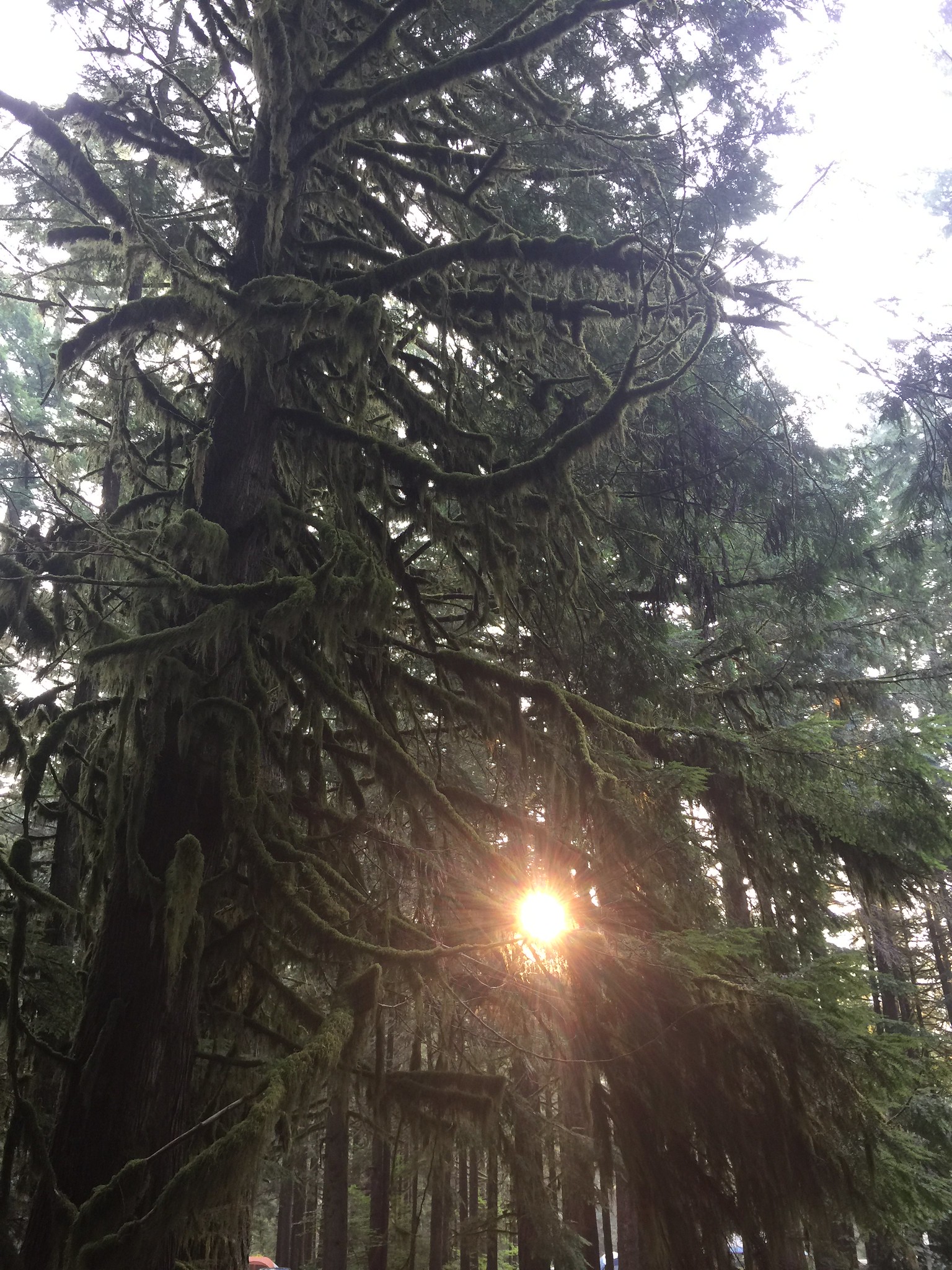 Off to camp in Golden Ears for a few days... Where the sunrise looks like this. 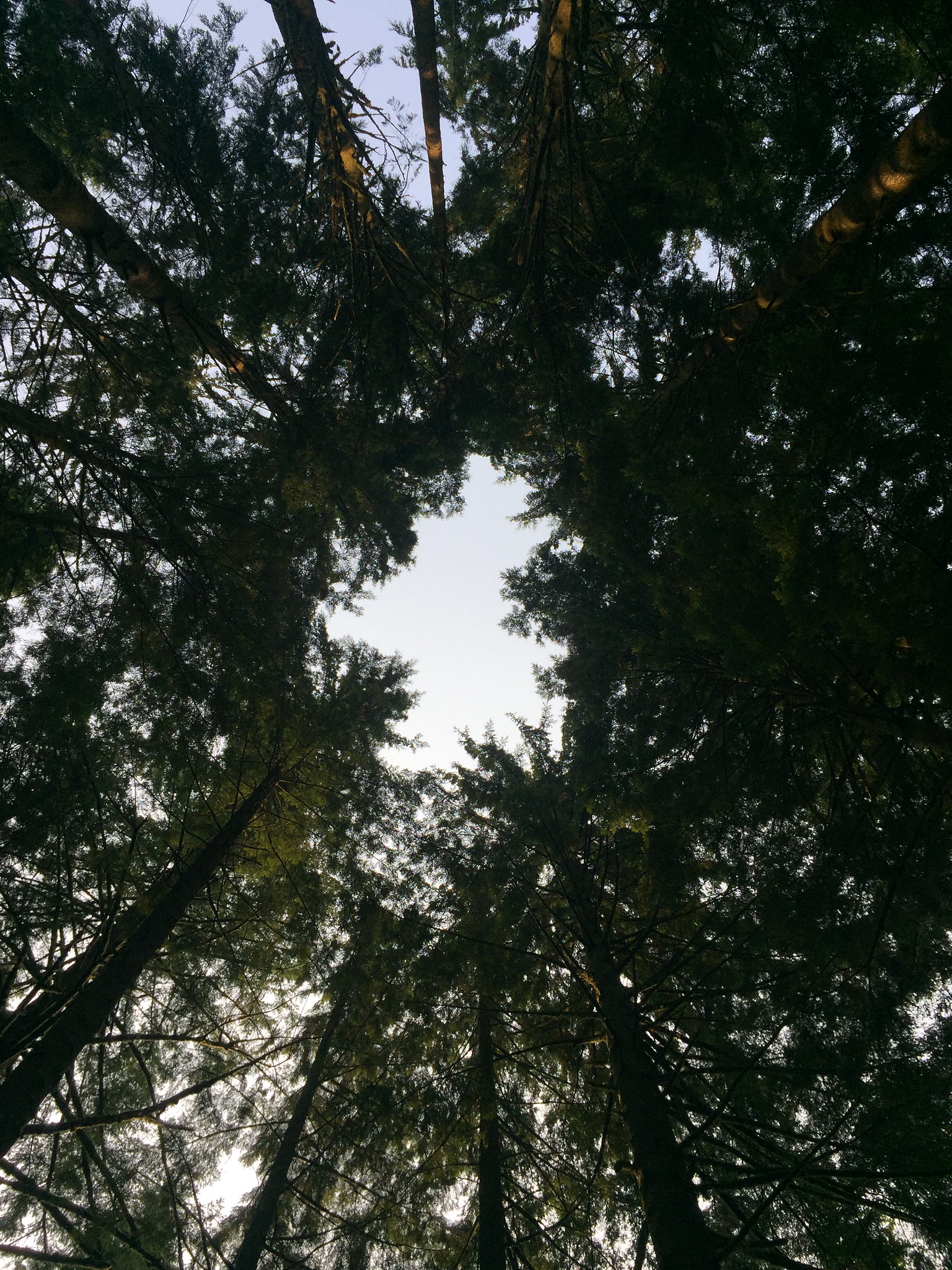 Where a log serves as a bench (or a makeshift Pilates apparatus) and looking up you see the tree tops... 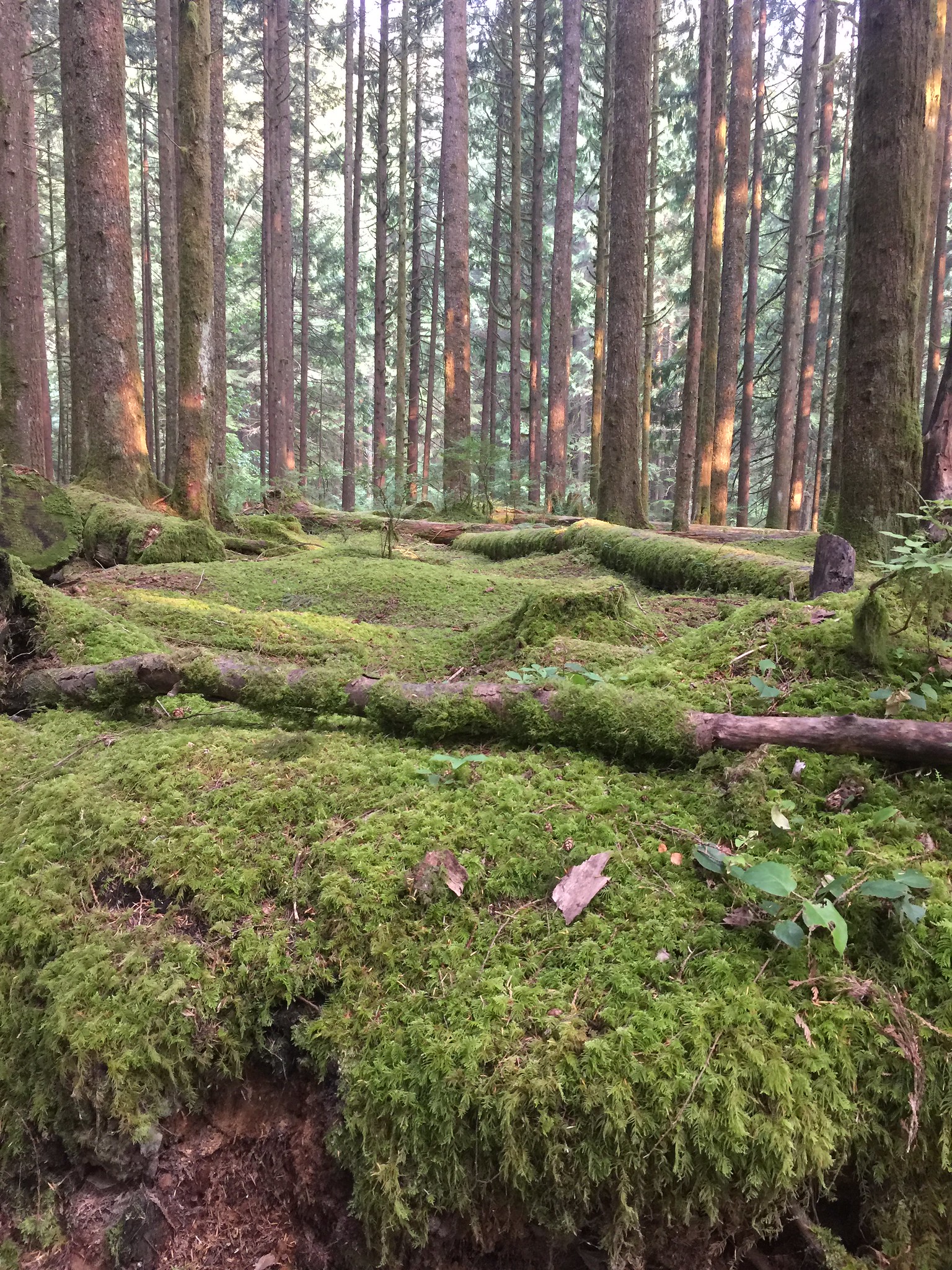 Ground level is magic and dirt doesn't feel filthy at all. 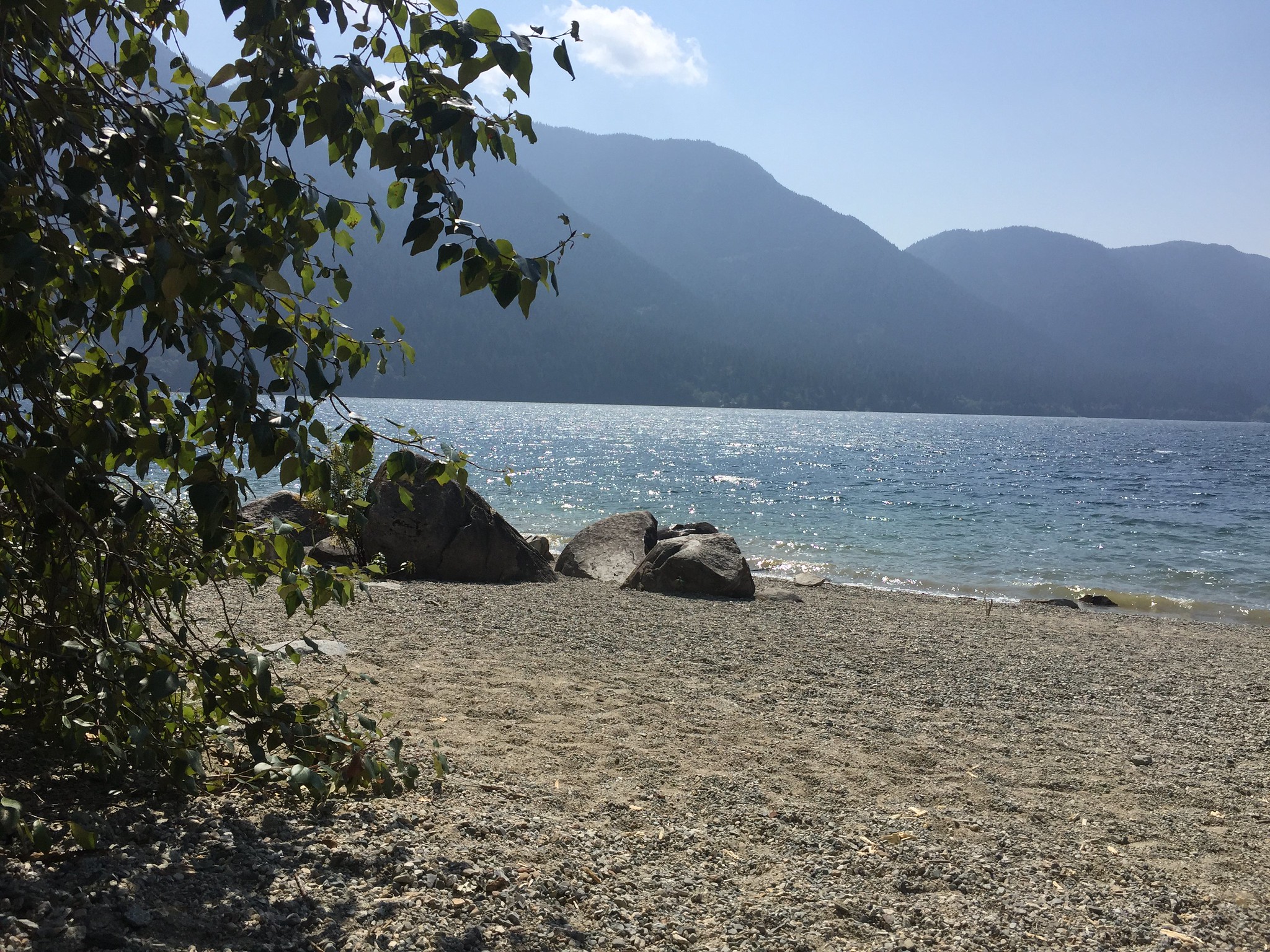 And if you really feel like bathing you just go for a swim in the lake.