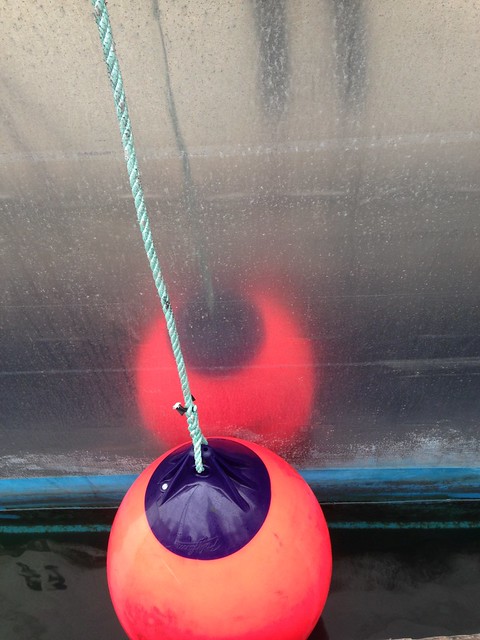 The perfume is still in the maturing phase, but you can pre-order a sample (or, if you know you like marine-leathery-green scents, an entire bottle in your choice of eau de parfum application - mini splash bottle, roll-on and larger spray bottle.
Back to the top