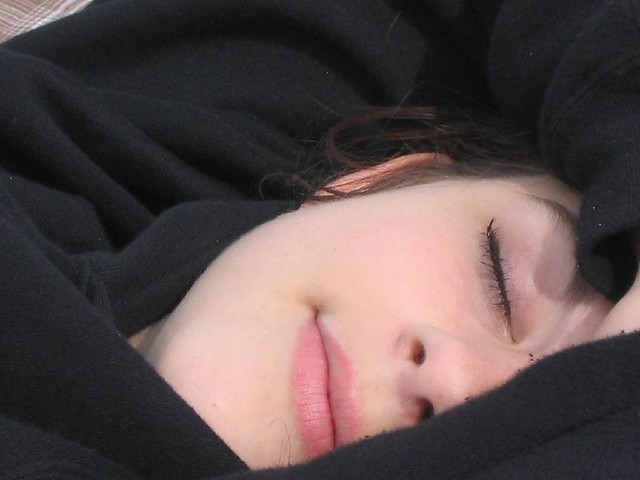 Through many twists and turns two extra teeange-ish girls were brought into my life. So that brings the total female humans in the household to four. Multiply that by 100 and you can get a pretty realistic number for for the amounts of products (some scented, some not) that each of us uses for her beauty regime, fragrance included. Thank goodness there are two bathrooms in my apartment, as we all know that girls don't use them just for straightforward business but for myriad of other mysterious purposes. It makes me think of how raising children is such a risky business - they start all adorable, helpless and easy to control and by their early teens could very possibly morph into a kind of a roommate from hell.

Whenever I feel the slightest urge to complain (like, when I see a cotton swap covered in kohl, hairballs, and myriad varieties of makeup mess) - I remind myself of the days when I was living at my friend Zohar's family. She has 3 more sisters, to with her mom there were 6 ladies in the house (but only one washroom). And it makes me feel ever more thankful and appreciative of their kindness and patience with me at that rough teenaged year of my life.

Now, back to painting that olfactory picture of what's happening right now (and yet again I'm reminded of my friend's many sisters) - every morning (or whenever they decide to wake up) - you'll get a immersed in fruity shampoos, conditioners, hairsprays, deodorants, celebrity perfumes (Brittany Spears Hidden Fantasy is the "everyday" scent around here). A similar regime will take place in the evening if one of us goes out, but then there is a chance that Flowerbomb will be applied as the final touch. And then there is a mystery fragrance of roses of violets that I keep forgetting to ask one of the girls what it is... Plus Miss T takes after her mom and sprays a bedtime perfume almost every night (she hasn't fallen far off the tree). At least she does not get to wear In Control Curious because her mom stocks her up with cult scents such as "Girl Perfume", which is how she calls The Little Prince (which is a harmless, lemony eau de cologne), the classic AnaisAnais, and a designer scent and a celebrity scent I actually quite like - "Pink Bottle Perfume" (KenzoAmour) and Harajuku Lovers "Love", AKA in this household as "Mickey Mouse Perfume".

Judging by the passionate colours of the fluidly designed phallic yet curvy bottles, I was really expecting something powerfully seductive. Instead, what I got from KenzoAmour was a cuddly synthesis of gourmand suggestions, what is now known as “comfort scent” – the olfactory equivalent of a chocolate, ice cream or a bag of chips on a lonely Friday night, watching cartoons on the couch and wearing pyjamas with matching cartoon character prints.

Kenzo Amour starts with a confusing floral bouquet – nondescript, abstract, utterly synthetic florals labeled as frangipani and cherry blossom. I smell a hint of rose and powder that is a faint déjà vu of FlowerbyKenzo – one of Kenzo’s greatest hits. There is an underlining of powder and musk. The heart notes dive into a concoction of cherries and steamed rice, in a dessert connotation such as rice dumpling or a fluffy coconut bun sprinkled with crushed raw peanuts; And a rather gentle suggestion of cherries – somewhat like a subdued version of Lutens’ Rahat Loukum. What saves me from drowning in sweetness is a slightly tart note, which I cannot quite place my nose on, and might be the white tea notes.

I was really expecting for something truly new from Kenzo Amour, and instead I got quotes from different perfumes: The base is powdery musk and vanilla, as in Flower, or the signature dry down of the Ormonde Jayne line (The tartness of Amour reminds me of the pink pepper and dates notes in Ta’if, and the steam rice recalls the basmati rice in Champaca). Also, it is also not far off from other mass-marketed scents such as Armani’s Mania and Code.

As for the beautiful packaging and bottles - this is quite a clever marketing stunt: three bottles of the same fragrance, in three different colours and slightly different shapes. These look great next to each other in the ads. But in reality, they look like an interesting take on clean Scandinavian and/or Japanese design gone affordable and sold at IKEA, after being molded into cheap plastic or ceramics, or worst yet – adapted into leather couches. I almost bought into it, and first bought the large freesia coloured bottle, only to discover that in this size it looks more like a vase than a perfume flacon – and the colour is all wrong, it’s orange and plasticky looking (anyways, when displayed on its own…). I suggest starting small, with the fuchsia bottle, which is truly adorable. However, when it comes to functionality, these beautiful designs can act rather odd: the elongated neck of the lid creates the peculiar feeling of gabbing onto a drumstick, prepared for a juicy bite… (well, it is juicy, actually…).