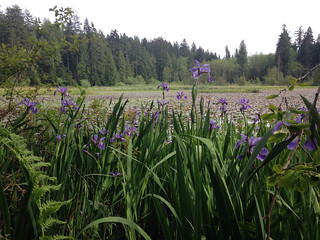 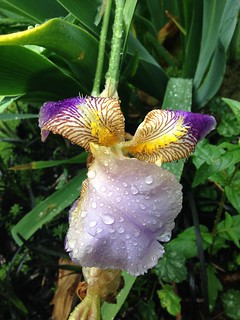 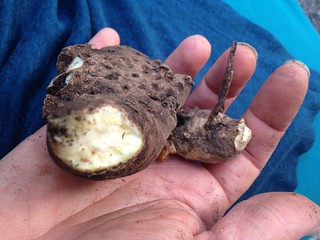 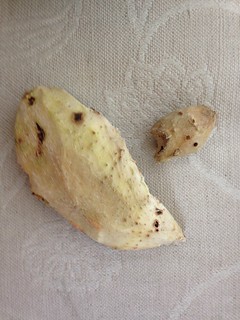 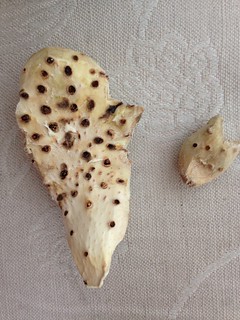 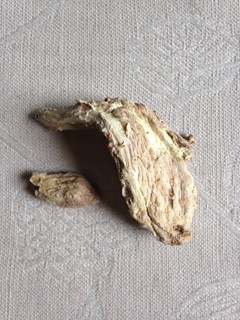 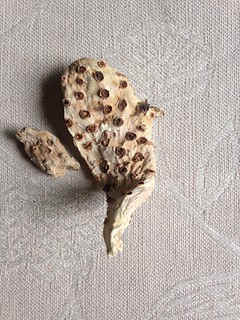 Yesterday I got my shipment from Penn Herbs, including dried, chopped Vetiver roots. The main objective of the order was to tincture dried deer tongue leaves for the rich coumarin sweetness for another project I am working on (which you will hear about very soon!). I glanced through the website and spotted vetiver roots, and added them to the shopping basket with no hesitation.

What I found when I opened the ziplock bag is the incredible richness of the full plant roots – cleaned from the soil, of course, and with an earthy, grassy, bittersweet scent, and that familiar dry woven basket aroma. All I could do is chug the ziplock with my nostrils, and suck in all the fragrant air. I want to do so many things with those magical roots – put them in a pillow for easy inhale around bedtime, make a bathing sponge out of them (don’t ask me how, because I haven’t figured it out), grind it into body scrubs – you name it.

Penn Herbs labels this as a stimulating tonic, and recommends to drink it as a tisan (1 cup of boiling water to ½ or 1 tsp. of the dried roots, steep for 4-7 minutes and drink as is or with honey and/or lemon), and counter indicates it for pregnant women.