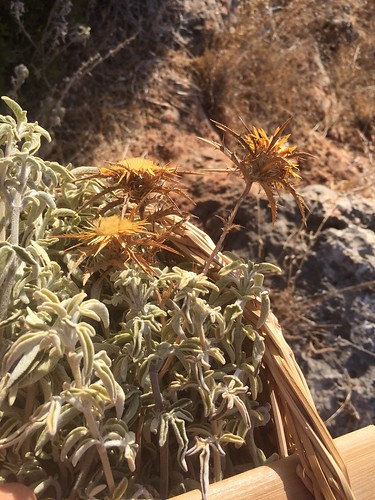 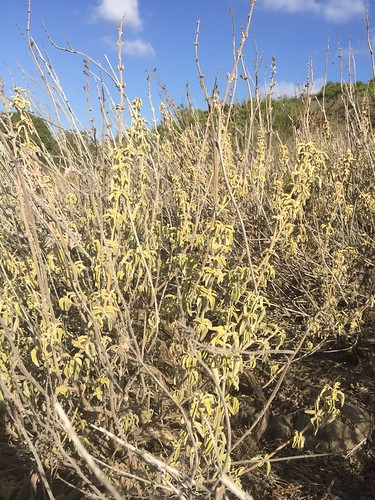 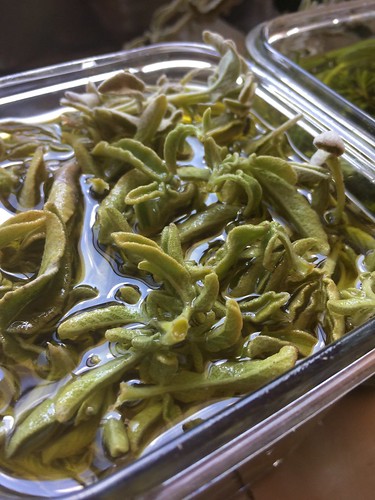 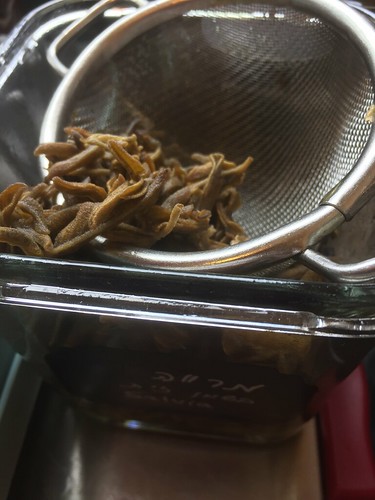 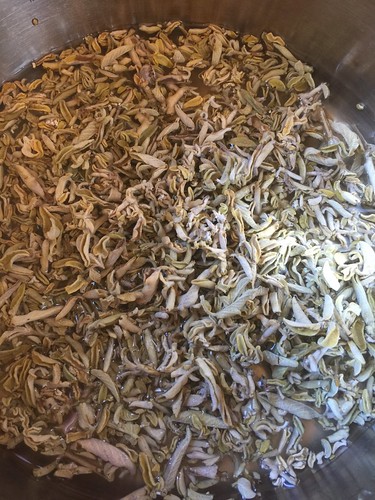 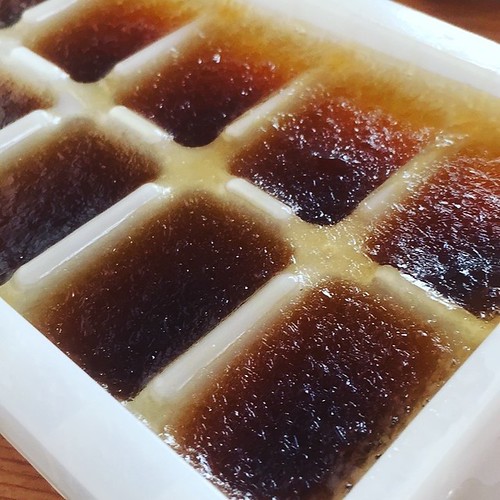 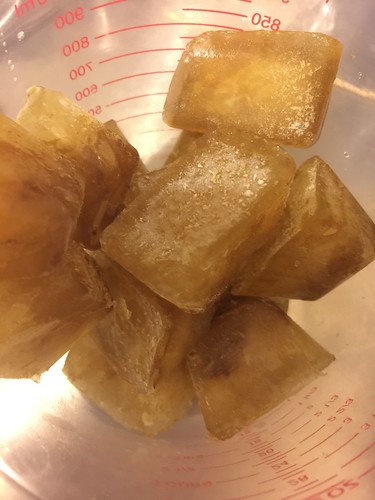 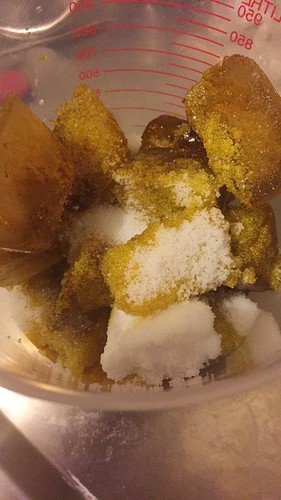 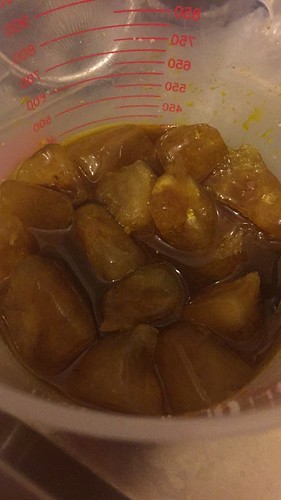 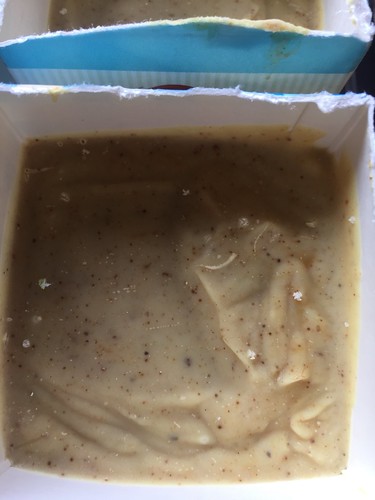 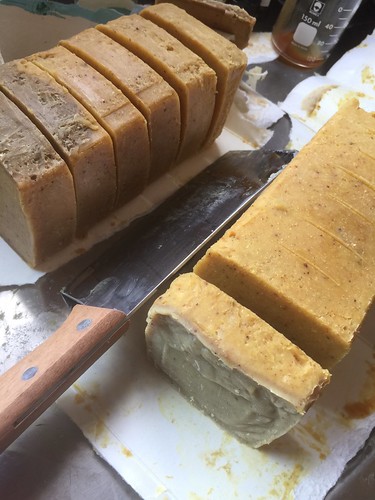 The soaps are hand-sliced and left to cure for a month. They will be ready a month later, on November 10th. You can pre-order them online though - I only have 16 bars so if you love sage and honey and incense, you want to make sure you got one set aside for you!
Back to the top