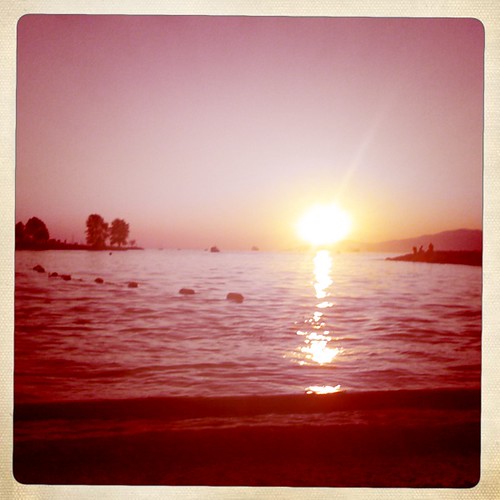 Montale's take on jasmine is a tropical night-time fantasy. Like most of the jasmine fragrances I've been reviewing for this July Jasmine feature - this is from a sample that was sent to me via a swap on one board or another. And like most of the jasmines - I felt underwhelmed when I initially smelled it. With this particular one, I even put it aside completely because I found it to be way too synthetic and chemically smelling.

Let a few years go by, and wait till summer - things are thankfully improving for this perfume. I find summer in general to be THE season for white florals. Something about the heat and humidity that simply brings out the best from such scents. Perhaps its no coincidence that this is their blooming season as well.

Worn on a warm summery Sunday afternoon, Jasmin Full is a creamy, full-bodied white floral that makes my mind wander to the beach-side resort around sunset. Sand lilies are in bloom and nearby jasmine and honeysuckle vines give off their best perfume, filling the night air with magic and anticipation. My skin smells like I've spend most of the afternoon swimming and sunbathing, and probably wearing one or another of those tropical-smelling sunscreens that I love to indulge in: a sunscreen lotion that reeks of juicy mango, papaya and pineapple, laced with tiaré and plumeria and underlined with sweet and creamy coconut. And then there is also Guerlain Terracotta Eau Sous la Vent - to which this perfume is almost identical to, but a bit darker and warmer, to make it bikini-tailored to a night time beach party.

Jasmin Full is not particularly jasmine-y, and if anything is more similar to turberose - so I'm not sure I would have called it Jasmin Full. It's also very similar to Songes, but more tropical smelling (a tad of coconut, perhaps?), and is also similar to the original formulation of Tiaré by Comptoir Sud Pacifique. But it does bring to mind a full moon, beach, summer, tropical white florals, and is an all-around fun and easy to wear on a summer night (or afternoon).