Home / SmellyBlog / Medicines for the Soul 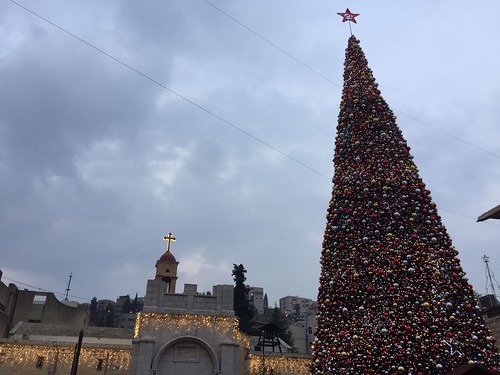 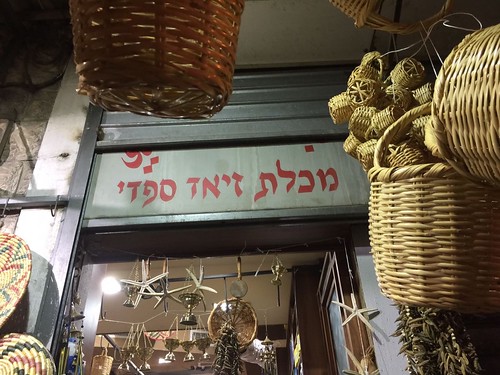 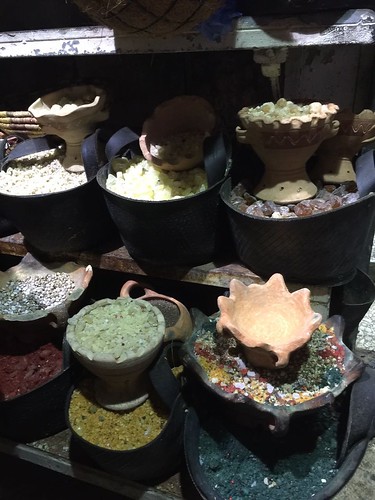 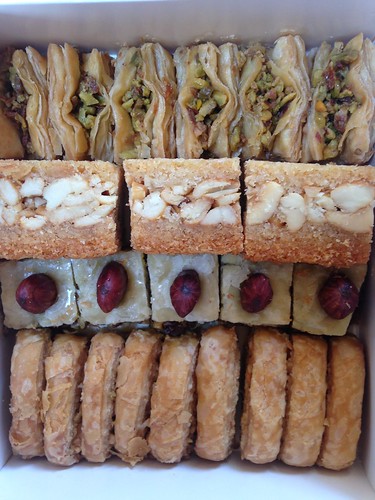 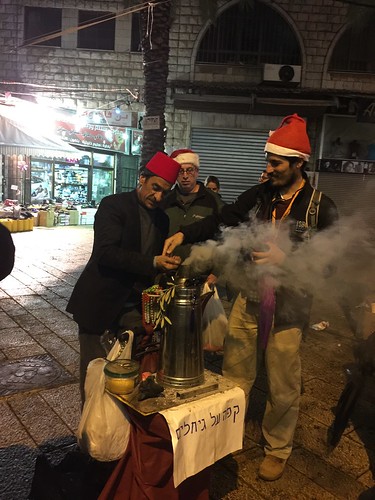