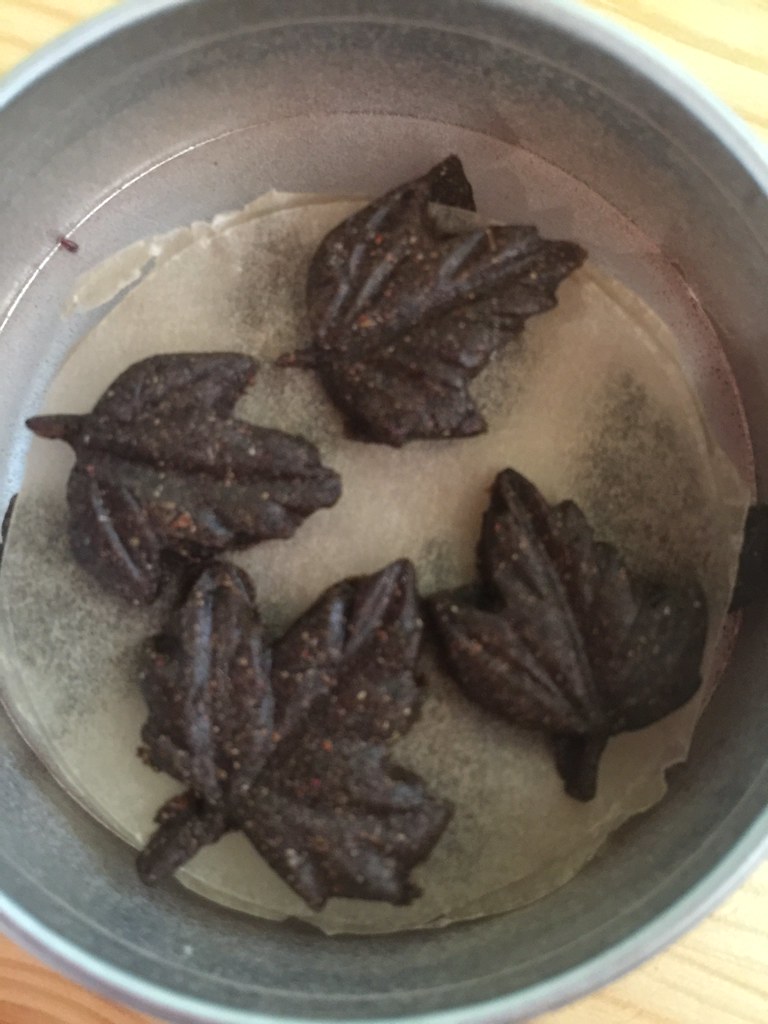 Incense is occupying my mind a lot these days, as well as most of my creative endeavours. I'm working on different techniques, and also adaptations of some of my perfumes into incense form. The Japanese art of incense is poetic and technically versatile in a way that sparks my imagination.

Today I've tried my hand at crafting Nerikoh (kneaded incense) using dried fruit instead of honey. I notice apricot used in several of the Nerikoh offerings from Shoyeido, so I decided to give it a try. It seemed especially befitting for an adaptation of Autumn perfume that I wanted to make. It's akin to translating an idea from perfume into incense format. 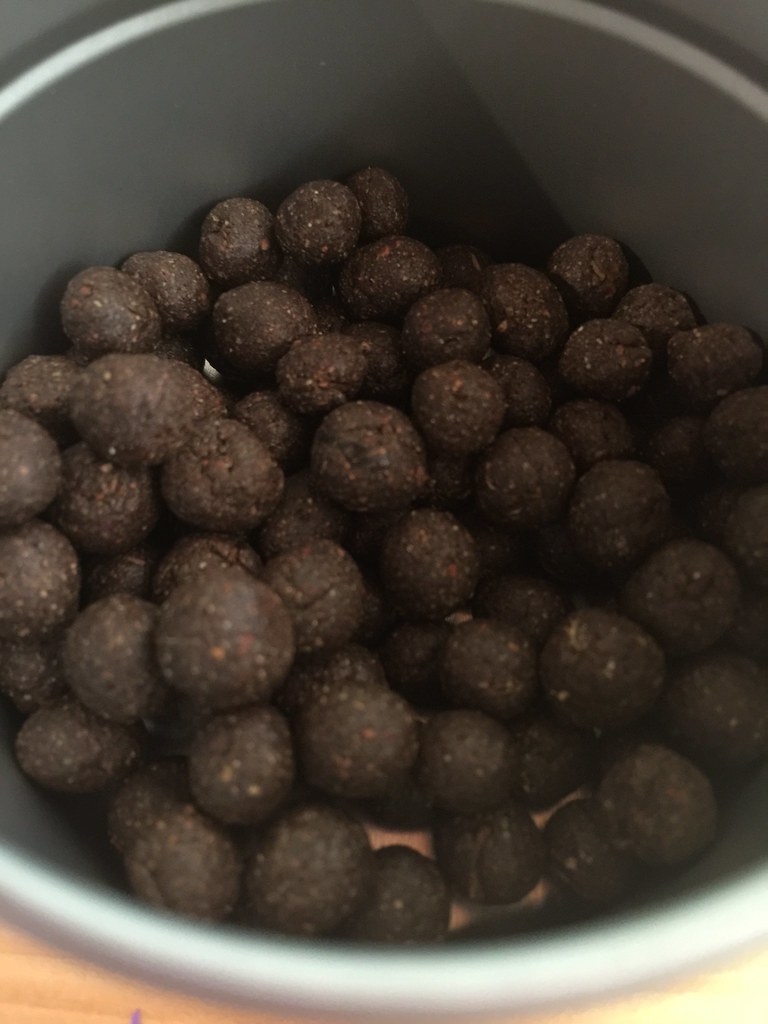 Autumn was a perfect candidate, as Nerikoh is traditionally used in tea ceremonies in the fall season.  Additionally, it being a Chypre Fruity with spicy notes and labdanum gave it an extra advantage over most of my other perfumes. Labdanum is one of the classic notes in Japanese Neirkoh, and along with the sticky dried apricot fruit, that would have been a great way to bring both worlds together. Other traditional incense materials are sandalwood, cinnamon and cloves, which are also in the perfume. Of course it has some oakmoss too! An early burn over a tea light smells promising already. Sweet yet earthy, complex yet brings on a feeling of serenity of fallen leaves. I even went as far as molding some into maple leaf shapes. And now I regret not doing it with the rest. The experiment seems to have gone well, so there will be more shaped incense pellets to come.  I just have to be sure they don't get suck inside the mold or break once they dried, before meticulously shaping an entire batch. And then there is also the question of packaging...

The Autumn Leaves Nerikoh won't be ready till fall, as they need at least six months to cure or age - and this is a shortcut: traditionally they will be buried in the ground in a clay vessel for 3-4 years! That means they will be ready around Halloween. I can't wait to smell them then, when the temperatures here will finally become cooler again after a long summer.
Back to the top