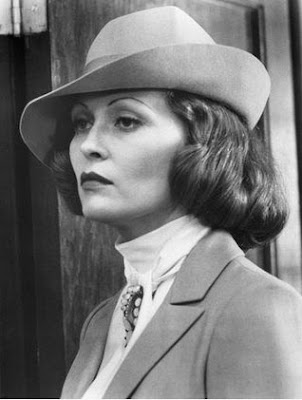 Ayala Moriel is proud to announce the debut of our new perfume this winter, the

This perfume is as dark as a Film Noir plot. It’s as dark as a dim-lit alley in Chinatown and musty as the sewer in The Third Man where the ambivalent heroes and heroines find their inevitable death, over and over again… Film Noir is as dark as the soul of the genre’s script writers, directors, actors and… viewers. In fact, it is so dark that it includes only the darkest base notes: cruelly luscious dark cacao absolute, musty-sweet patchouli and the mysterious bitterness of myrrh. The result is a smooth, rich, dark, bitter-sweet chocolate elixir that glides on the skin and is as flawless as the black&white skin of a Film Noir actress. 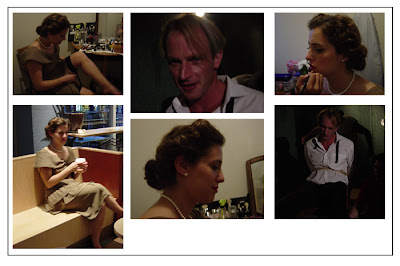 Film Noir was initially inspired by the multi-layered mustiness of patchouli, yet was designed to impart a rich, warm, enveloping sensation that is a departure from the headshop stigma that stuck to patchouli since the 60's. To break that stereotype, we used five different types of patchouli, including a stunning Vintage Patchouli - patchouli that was aged for several years. Age and oxidation add sweetness and an almost powdery feel to the otherwise earthy and dry note.

The addition of cocoa absolute, with it's full-bodied caramel richness adds a sensational

sensuality. Myrrh, with it's bitter-sweet medicinal and aphrodisiac qualities adds sophistication and mystical allure. This precious resinous oil was used for thousands of years for beautifying the skin and for its alluring and seductive qualities. The overall impression is a multi-layered, spicy, hot and naughty dark chocolate. Think Mayan chocolate elixir, rather than the sweet, North American rendition of the beverage.

GOOD NEWS for those who pre-ordered Film Noir: The tags for the perfume (which incldue the story behind Film Noir) are back from the printer, and your Film Noir will be shipped to you today!

Order your Film Noir today, as it is getting sold out fast!!!

You can also read & add your own reviews of Film Noir on MakeUpAlley and Basenotes, or visit Perfume Shrine for a feature review of Film Nonir by Helg.

Images: Above - Fay Danaway in Chinatown (courtesy of IMDB.com)
Below - less known actors in production stills from the dark short film "Rondo" by David Griffith
Back to the top