Home / SmellyBlog / Sorting and Sifting: The Apothecary of the Heart 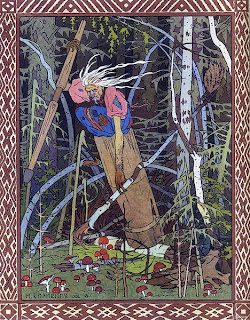