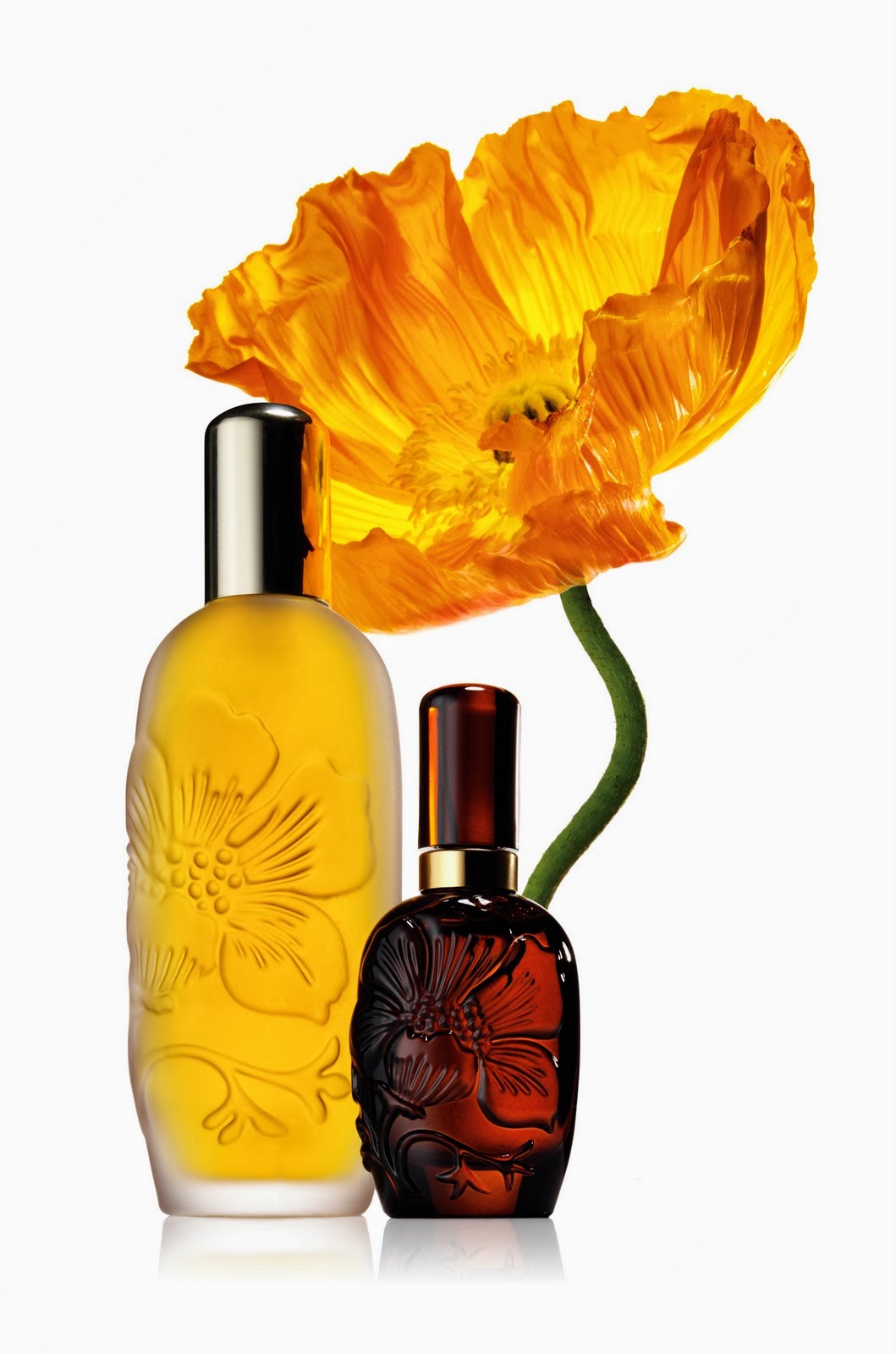 Aromatics Elixir Perfumer's Reserve was created as a limited edition for this cult fragrance's 40th anniversary in 2011, by IFF perfumer Laurent Le Guernec. With the wonderful rendition of the scent in the Velvet Sheer formulation, I was confident this would capture my heart, and the reviews I read on reputable blogs supported that naive assertion.

With the first incensey swirl of resinous myrrh and fruity plum-like roundness and a mysterious floral back-note, I was intrigued for exactly three minutes. The intriguing opening, true to Elixir's heritage, was unfortunately succeeded by  a generic, run-of-the-mill Egyptian musk accord. It was lovely in Lovely (co-created by Le Guernec and Clement Gavary), but completely out of place in this reinterpretation of a classic in the caliber of Aromatics Elixir. It takes over and dominates with a very superficial, scrubbed-clean "sensuality" that will taint my pleasure of this perfume for the remainder of it's duration on the skin.

Put the musk distraction aside (if you can), and this is what you'll smell: Opening notes true to the Aromatic Elixir herbaceous powerhouse, a melange of flowers and herbs over dark woodsy patchouli and vetiver - but with a twist. Smouldering myrrh is the first hint that this is a different story altogether, and quite promising at that. Salicilic florals come to the fore, hinting only vaguely at a velvety-fruity tuberose and a dark orange blossom absolute, but never clearly smelling like either, and this is the point in which the composition disintegrates (only a few minutes into the show). What becomes more apparent is dusky alpha ionone, reminiscent of dark plum, black violets and cedarwood. There is only a suggestion of tuberose and orange blossom, without fully developing that idea, and once the violets subsides, the perfume seems to disintegrate entirely, being taken over by the most generic and to my nose rather vile Egyptian Musk accord in the likes of Narciso Rodriguez Musc for Her Oil (a silicone formulation).

Slowly but surely, you realize that perhaps it's not all that bad (meaning: not only musk pervails here, though it certainly predominates from the 3rd second): vetiver has in fact won the supporting role. And that is rather good news. It's a cleaner and leaner vetiver than that of the original, making me think that it's probably not vetiver at all, but rather vetiverol - the vetiver alcohol that gives it the distinctive green-woody-tart aroma. And sadly it is not as satisfying as the complex, smoky Bourbon vetiver of Aromatics Elixir, which gives the original its otherworldly, almost spiritual character.

After several hours of very confusing development, the most surprising note of all emerges. As if by a process of reverse osmosis, lemon verbena, otherwise a rather fleeting bridge note (between heart and top) is what occupies the dry down, and for hours on end. This is definitely not something I could have predicted, and while it is a nice surprise (and much more welcome than the sickly Epygtian Musk) - it does not justify the Aromatic Elixir title. It's such a sharp shift in the plot - opposite to, say, "An Affair to Remember" which begins as a comedy and ends up dramatic if not tragic. Rather, this Perfumer's Reserve plays like a drama ending up as a comedy - a triple somersault performed by a juicy acrobat dressed up in bright orange colours alluding to Clinique's other best-seller, the ever citrusy, lighthearted and non-demanding "Happy".

Cons: Despite its very characteristic opening, it is not truly worthy of the Aromatics Elixir lineage.
Pros: I am probably going to keep it for the bottle regardless, and hope that it grows on me eventually - enough to run out of it so I can fill it with the real elixir.