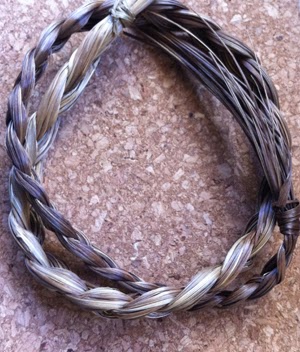 And now, to this year's contest: What does freedom smell to you? Add your thoughts in the comment section, or add any Canadian smells that I might have missed.
Winner gets a mini of my Gaucho perfume, which is the closest thing to the smell of sweetgrass; and incense cones that are inspired by the First Nations ceremonial smudging. It has tobacco leaf and sage (true sage from the Mediterranean, not the white sage grown locally). It smells amazing, and I only share this with very few people.
Back to the top